Marquess22 марта 2014 в 18:17 #
0
In addition to getting the keys to the Batmobile, the Dark Knight has a fancy new suit of armor in Rocksteady’s latest game. We spoke with the creative team behind Batman: Arkham Knight to learn more about Batman’s new suit.

Batman doesn’t start his Arkham Knight adventure with a new suit. The updated armor is a necessity once the Batmobile is introduced. After seeing the intense way he enters and exits the vehicle, it’s clear why a sturdier shell is needed. The design team worked to ensure that Batman’s car and his updated armor were visually – and functionally – compatible with one another.

“You put them next to each other, and you can see that they’re coming from the same family,” says art director David Hego. “You get the same elements on Batman’s suit, you have the same shapes, you have different metal shaders between carbon fiber and the brushed metal shininess. That’s the visual story. The story behind it is that Batman has this new car, and he’s doing all this crazy s--- with it, and he needs to eject at mach 3 out of it.”

Lead character artist Albert Feliu recalls the challenge and opportunities that came with new-gen hardware. “I remember having a meeting with David a year and a half ago, and we were talking about what we could do to make Batman’s suit really special. The Batmobile was there, and we started talking. We wanted to do something that was awesome – it was going to look amazing in terms of shaders and new techniques, but it needs to look different. We couldn’t go the same way. We had to diverge in a new direction, where people would notice that this is a next-gen Arkham. That was our goal – all the materials, all the leathers, and everything that kind of went with that. It takes five or six times more time to make Batman than any other character, so it was heavy and it was hard work, but I thought it paid off in a way.”
Studio head Jamie Walker says the new suit does more than look good – it’s functional as well. “He can move in it. That’s very important to us to have an authentic feel. Parts of it that haven’t ever been before are now articulated as well, so they all move in a different way.”

Attentive fans might notice that Batman’s cape looks different in Arkham Knight, too. It works the same way – even allowing Batman to glide more effectively thanks to an upgrade – but now its design supports its in-game functionality. “The cape still covers the shoulders, but now he has the armor on top,” Feliu says. “If you imagine, if you were gliding down like Batman, down a city, to support that amount of muscle and weight, it makes more sense that it was attached to the cowl. What we did was build this armor thing, and one of the purposes of it was to hold the cape in place when it’s gliding around and all this ridiculous force to keep Batman and the cape attached. The cape is actually still there, it’s just that it’s covered.”

“It’s maybe a little more realistic and a little less theatrical than what we had before,” Hego adds. “It makes a little more sense of how it would work if someone were crazy enough to do it. There are maybe a few more questions answered with the tech and how it could work together than we did before.”

To learn more about Batman: Arkham Knight, stay tuned to our constantly updating hub of exclusive content by clicking on the banner below.
ответить 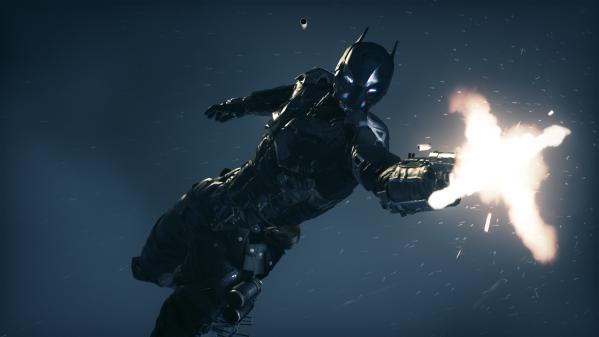 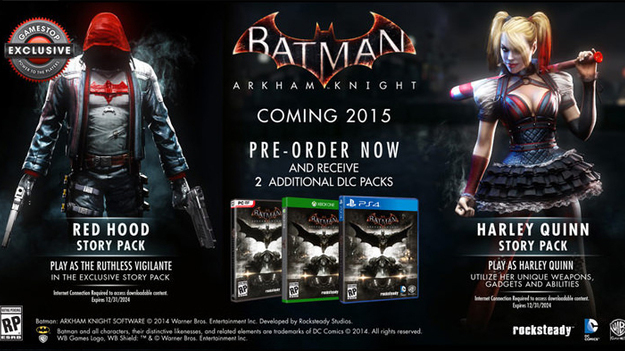 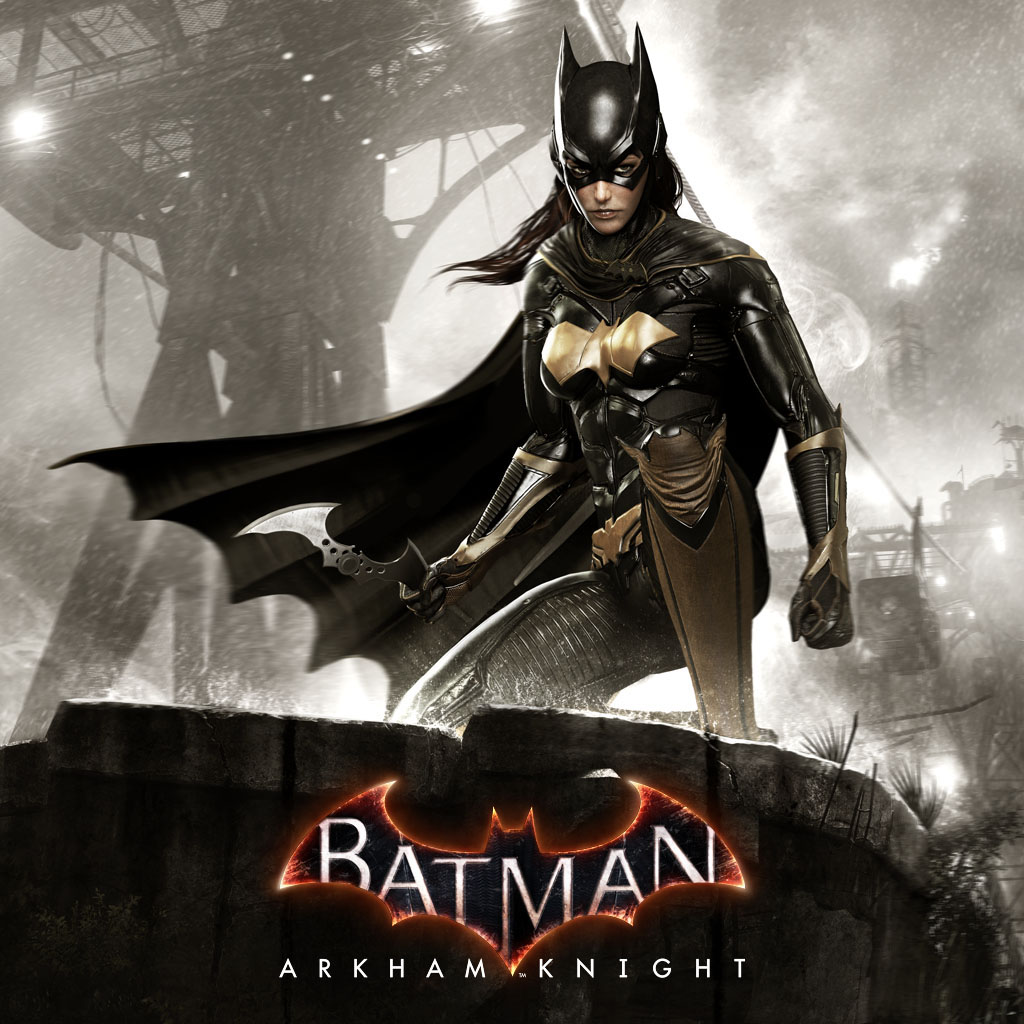 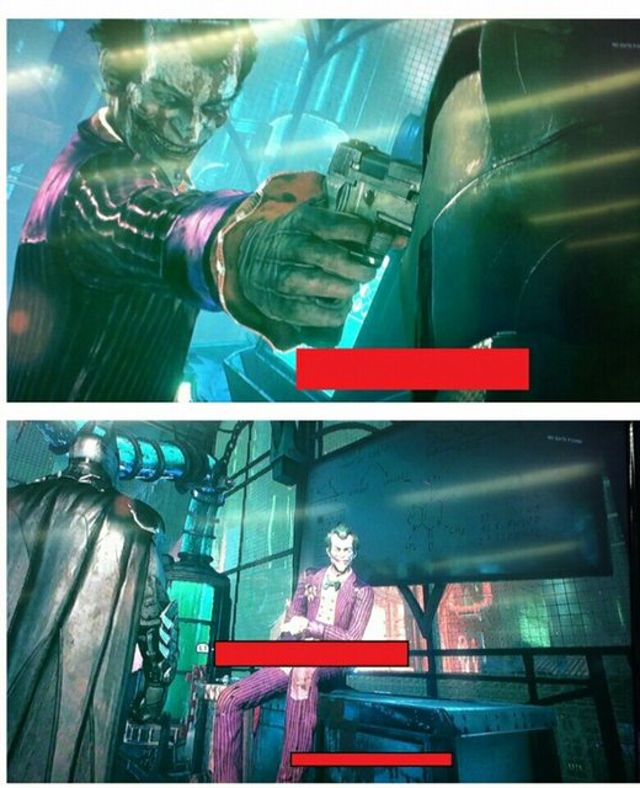